President Barack Obama and Kaci Hickox, a nurse who returned from treating Ebola patients in Sierra Leone on October 24, are attacking states’ efforts to keep returning health-care workers away from the public for 21 days. Governors in New Jersey, Illinois, Maine, Connecticut, and other states say it’s a wise precaution to prevent the virus from possibly spreading. But Obama claims that these regulations are based on fear, not science.

And Hickox has successfully defied Maine’s effort to restrict her to her home, bashing the quarantine as “unnecessary” and “not evidence-based.” Judge Charles C. LaVerdiere ruled on Friday that Hickox is free to travel without restrictions.

But, in fact, science is against Obama, Hickox, and the judge. Evidence shows that to protect the public, travelers from Ebola-plagued West Africa, especially doctors and nurses who battled the virus, should be quarantined for 21 days.

At least 100 people, including about five health-care workers, enter the U.S. each day from Ebola-infected countries in West Africa. At departure from there and arrival here, their temperatures are checked by airport workers. But data from over 4,000 Ebola cases (the most complete analysis ever) published October 16 in the New England Journal of Medicine show that 13 percent of patients don’t develop a fever early on. Thomas Duncan, who brought Ebola to Texas and infected two nurses, was able to get through fever screening. It also failed to identify Craig Spencer, the physician with Doctors without Borders, who returned home to New York infected with Ebola and then went bowling, dined out, and took the subway. Now he is fighting for his life in Bellevue Hospital, and public-health officials are scrambling to identify the people who may have been exposed to him.

Spiking temperatures eventually alerted Duncan and Spencer. But the research shows that in 13 percent of Ebola cases, the patient is already quite ill and diagnosed with the virus but still does not have a fever.

ARE AMERICANS AT RISK OF CATCHING EBOLA?

For most Americans, the known risk of catching Ebola is currently small. Ebola is most contagious in the later stages of illness, when victims here presumably would be in a hospital, putting hospital workers at severe risk but not the rest of us. Better sanitation facilities here than in Africa make it less likely that Americans will be exposed to infectious bodily fluids.

Less likely, that is, but not impossible. An infected person’s saliva can contain numerous virus particles. When scientists say Ebola is not “airborne,” they mean the virus doesn’t remain suspended in the air after the infected person leaves the area. But Ebola might be contagious if the infected person coughs or sneezes, sending droplets several feet. If droplets land in one’s eye, nose, or mouth or on a cut or opening in your skin, it’s possible to get Ebola. On October 23, the CDC edited its website to include this kind of transmission. Sharing finger food from a common plate with someone infected with Ebola also could put you at risk, according to research in the Journal of Infectious Diseases.

What about touching a subway pole, door knob, or bowling ball? Unlike staph and other bacteria that can last weeks on dry surfaces, viruses last only a few hours, and there is no research confirming transmission that way. A 2007 study in The Journal of Infectious Diseases shows that the virus can survive on objects much longer if it is embedded in blood, for example, a bloody bandage, tampon, or tissue. The CDC also included this information in its October 23 update, only seven years after the research became available. Better late than not at all.

Then there’s the risk of using a toilet right after an Ebola-infected patient has used it and flushed. A bacterial infection common in hospitals, Clostridium difficile, is known to spread that way. Investigators from the University of Illinois School of Public Health make the connection: “Regarding diarrhea, even when contained by toilets, toilet flushing emits a pathogen laden aerosol that disperses in the air.”

These unknowns would humble any scientist confronting a virus that has no cure for the infected and no vaccine to protect the public. But not the Obama administration.

WHY NOT JUST TEST FOR IT?

Kaci Hickox tested negative for Ebola shortly after arriving in the U.S. and finding herself detained under Governor Christie’s new 21-day quarantine policy. But Ebola lab tests (both types available) don’t show the virus until the patient develops symptoms, and even then they can give false negatives for a few more days, explains Dr. Sandro Cint i, an infectious-disease specialist at the University of Michigan Hospital System.

The CDC insists that doctors and nurses working in Africa are not at a high risk of carrying Ebola home because they wear protective gear. Not so fast. The World Health Organization reports that 521 health-care workers have contracted Ebola so far this year and 272 have died. Some had inadequate equipment or training, but the fatalities include many with experience and full protective gear. According to infectious-disease experts at Johns Hopkins, the gear, though helpful, “is simply not enough.” That’s because there is no room for error in removing it once it’s contaminated with vomit, diarrhea, or blood. “The smallest mistake can be fatal,” Peter Piot, a renowned virologist who co-discovered Ebola, has said.

It’s no wonder that Samaritan’s Purse, a relief organization in North Carolina, imposes a 21-day isolation period on workers returning from Ebola-affected countries. Similarly, hospitals require Ebola volunteers to stay out of work for 21 days after their return to the U.S.

Hickox insists she’s healthy. Let’s hope so. But the same New England Journal of Medicine analysis of 4,000 Ebola cases shows that health-care workers are no quicker to identify their own illness and get to a hospital than others.

They are heroes, including Kaci Hickox. But that doesn’t mean they shouldn’t be quarantined. On Monday, the Joint Chiefs of Staff recommended that all U.S. troops returning from West Africa undergo a 21-day quarantine. They’re heroes too.

There is no stigma to being quarantined: Our heroic astronauts who landed on the moon were quarantined on their return, to be sure they were not carrying unknown pathogens.

Obama is creating a false choice by saying we have to applaud health-care workers instead of quarantining them.

We should do both. 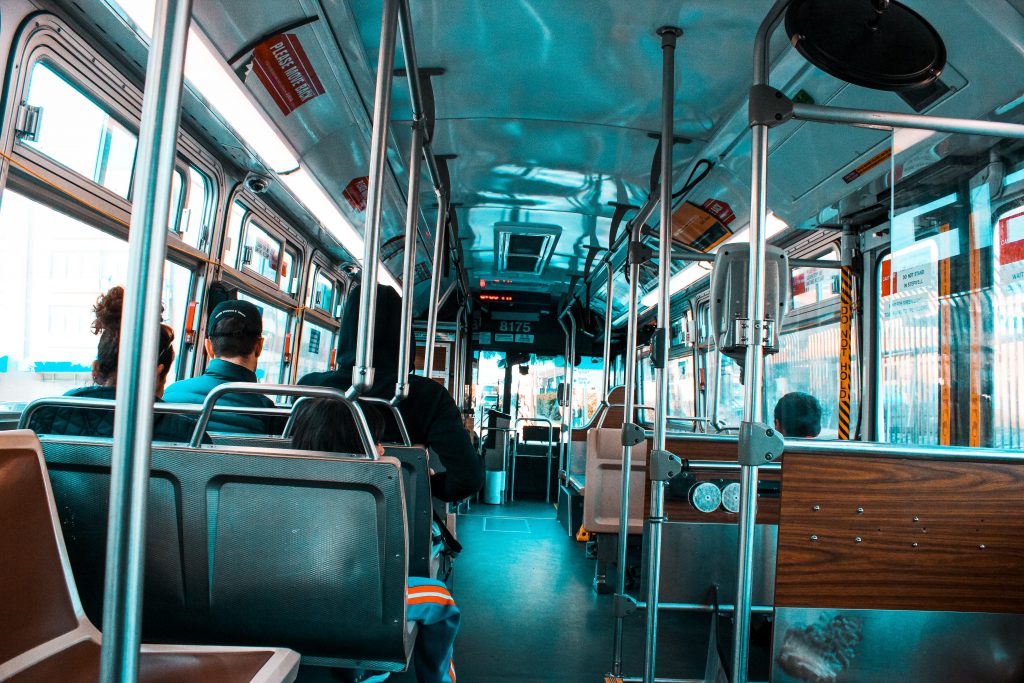 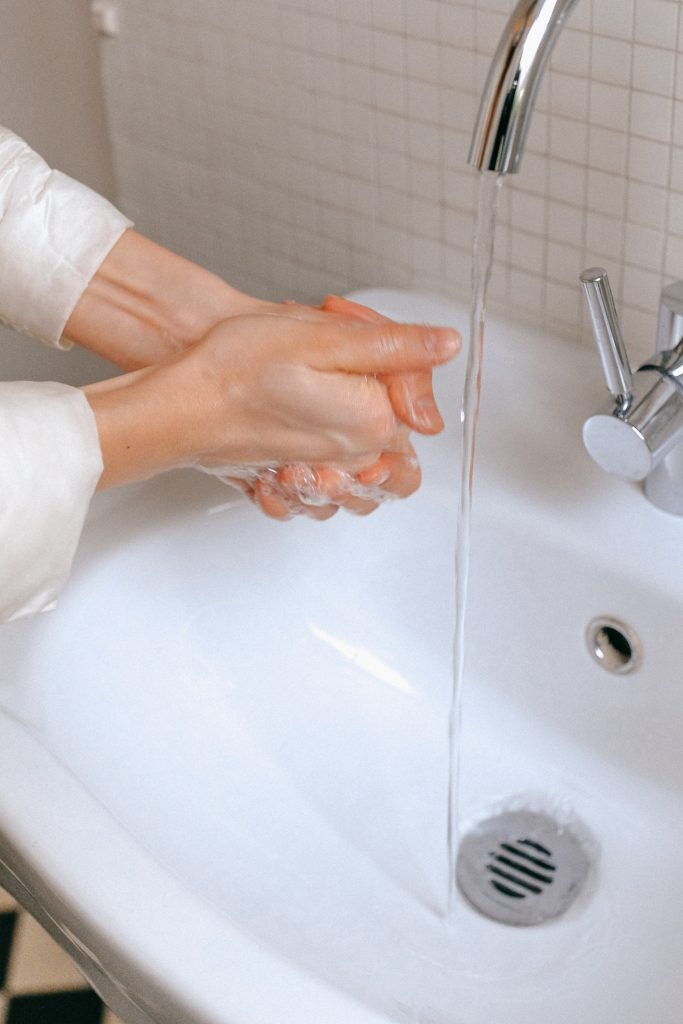 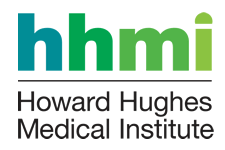 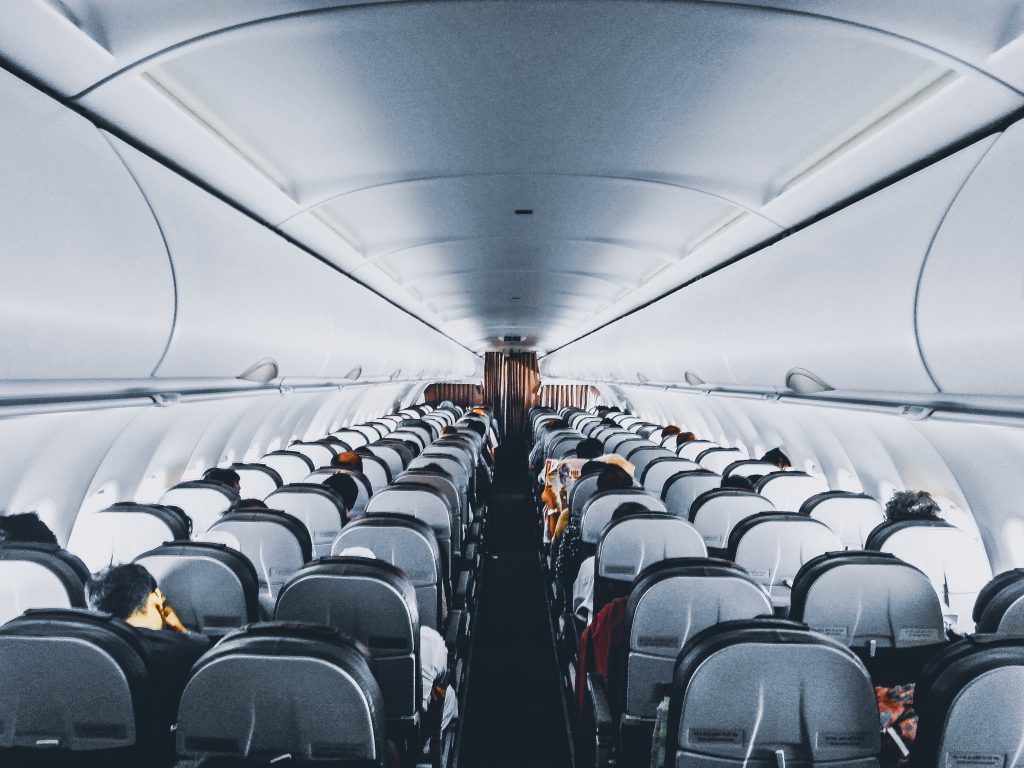 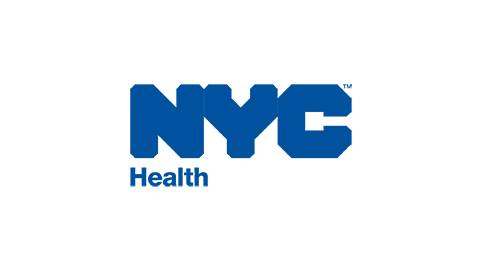